Gemma Chan gained fame for her role as Anita the android in 2015 Humans. Dorkier fans may recognise her from the countdown episode of IT Crowd. She also has a cameo in Fantastic Beasts and Where to Find Them. With her stunning cheekbones and elegant style, she is definitely on of my celebrity girl crushes.

Watch this teaser to see her role as Anita the android in Humans. She has a beautiful voice and is wonderfully cast. Season 2 of Humans is now airing. 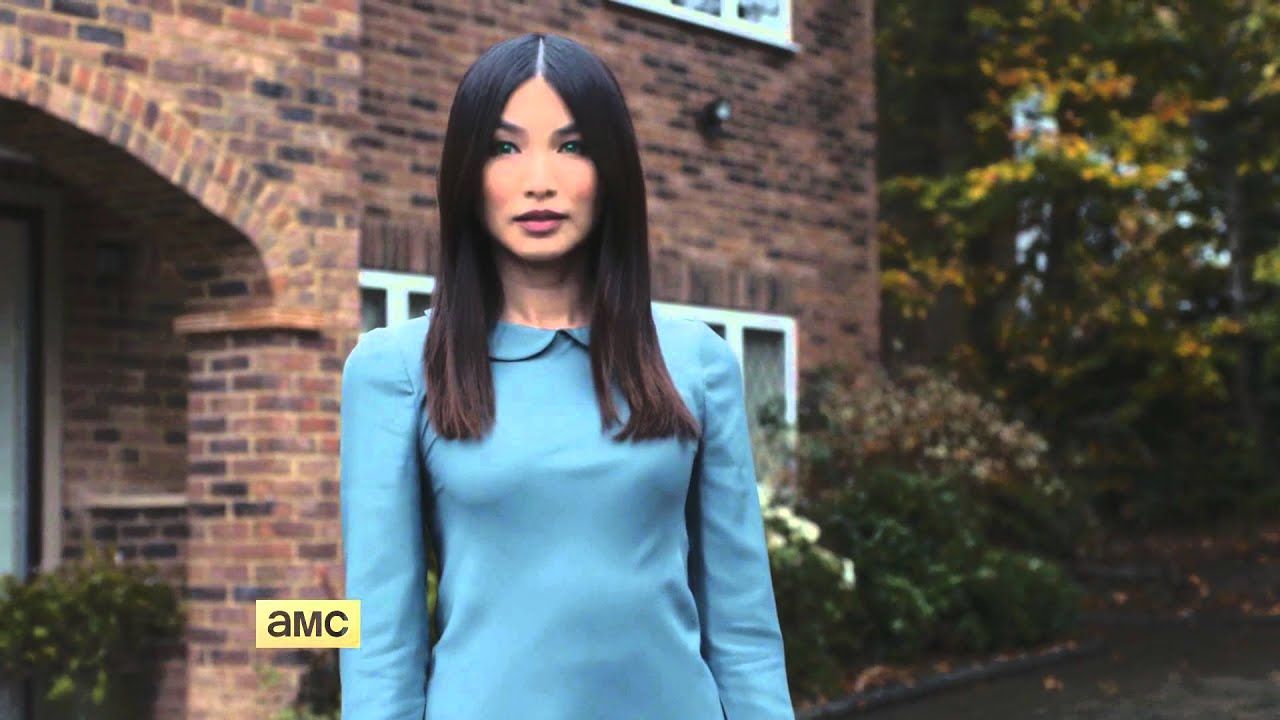 I still love her short scene in the IT Crowd, which is one of my favourite comedies. 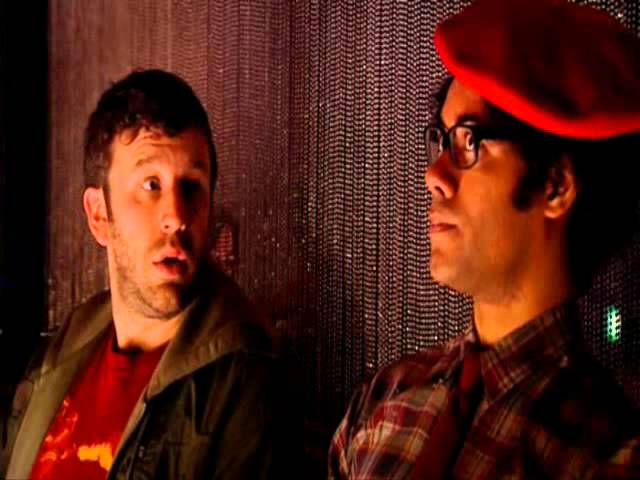 On way to @BBCRadio2 to chat with Steve Wright & @BerringtonEmily about #Humans. Listen out for us this afternoon (around 4, I think) ? pic.twitter.com/GvkUeYlYK9

Exactly a year ago we did our 1st preview of Pinter's The Homecoming. Loved this play, our director & cast. Ruth will be with me for life. pic.twitter.com/spxpTDQ3sM