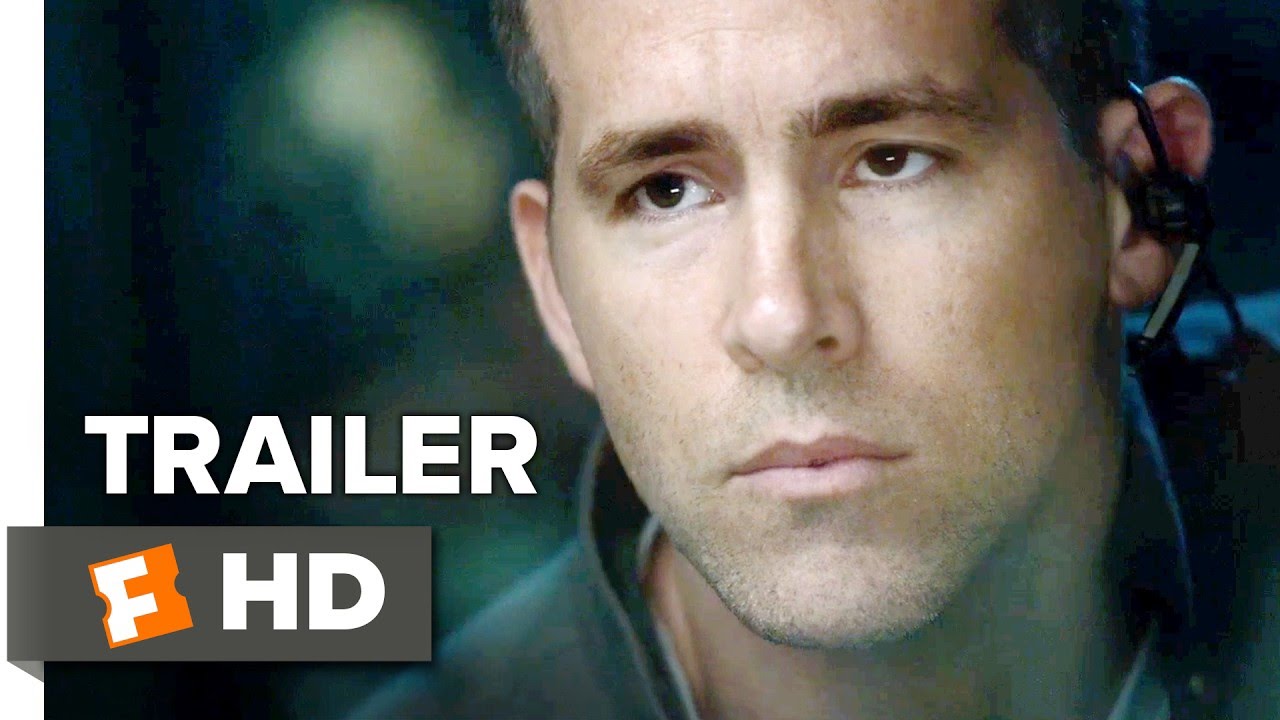 The six members of the International Space Station crew are tasked with catching an unmanned capsule bringing samples back from Mars. Among the samples is what appears to be a frozen single-cell organism. Should they unfreeze it and see if it’s alive?

Of course they should and it’s alive! What’s more, it grows quickly, is highly resourceful, and is almost unkillable. Oh, and it’s murderous.

Yes, folks, what we have here is Alien. A different critter, and a smaller, more claustrophobic setting, but the story is the same: Last Man Standing. This is a horror movie in a sci-fi setting.

But it’s a good one. The six strong cast, headed by Ryan Reynolds, Jake Gyllenhaal and Rebecca Ferguson, are all very good as they get trimmed down. Of course, we usually expect to see the unknown cast members go first. But there is always a mystery to the order and manner of deaths, and who will survive to the end. And Life treats the audience well when playing the survival game.

The International Space Station is very well realised. It is a convincing labyrinth of interconnected chambers. The cast swim around in zero gravity as well as if it was filmed on board. This is one of the most believable space settings I have seen in a film. The entire space setting is done as well as 2001 or, more recently, Gravity.

But what about the monster?

It’s not much of a monster to start with, just a single cell. But Calvin – named in an Earth-side vote – grows quickly. It ends up like a transparent rubber starfish. It swims in the ISS weightlessness very quickly and efficiently. And it seems to have an innate ability to do the right thing to survive, which doesn’t bode well for the crew.

I’m not going to give the ending away. But let me say that there is a shot concentrating on two drops of blood which is a clear contender for hinting at the end. Aha, but is it a red herring?