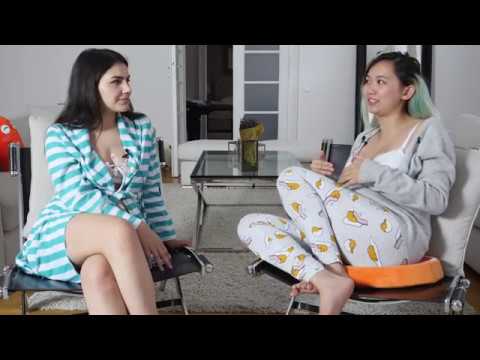 For those who continue to get down about the size of their dick, just remember that the average penis size is 3.6 inches when flaccid, and, when erect, the size increased to 5.2 inches. And the average girth is about 3.7 inches in circumference flaccid and 4.6 inches in circumference when erect. So, sure, we’d all want to be bigger, but there’s a good chance that you’re at least in that “average” category.

OK, so having a big dick is obviously nicer for a girl to have in her life, but it doesn’t mean that it’s the only factor girls take into account while sleeping with a guy. Remember, guys, it’s not necessarily the size of the tool, but how the person holding the tool uses it. Now get on out there and be the stallion you know you can be, big dick or not!

See more Sugarcookie videos by checking out our YouTube channel.