Our editors most anticipated games of 2019 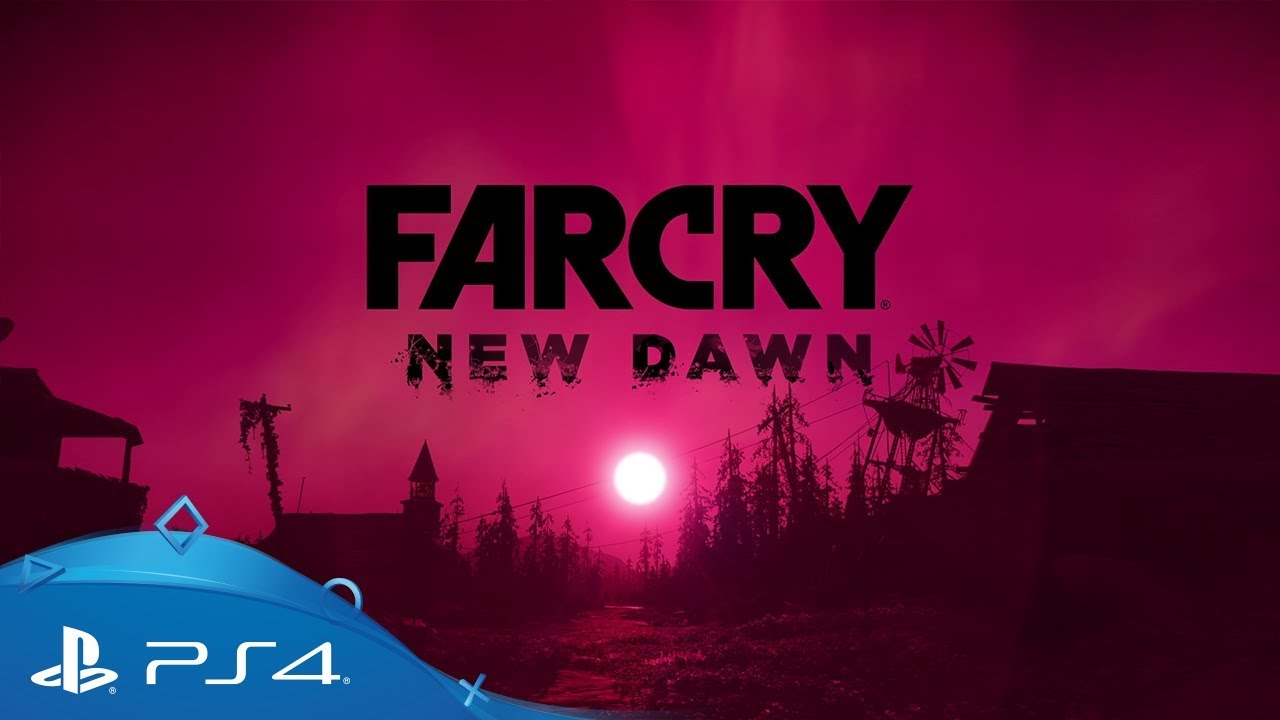 For as long as we can remember, we’ve always played video games. Hell, we know that it might not be the most productive way of passing the time, but it’s a hobby we’re pretty good at — and enjoy — so who the heck cares if we geek out on them for a couple hours a day, right?

While the year 2018 saw plenty of awesome video games hit the shelves — like the popular Red Dead Redemption 2 and God of War, among others — the year 2019 has plenty of new video games that are expected to be just as incredible. And, while we’re only a couple days into the new year, we’re already really excited about some of the titles that are set for a release this year.

That’s why we’re giving you some of the most anticipated video games for this year, which are sure to get you every bit as pumped as we are about 2019. Hey, it’s totally fine planning your year around new video games, right? We think so.

It’s one of the most popular titles ever, so there are plenty of gamers who can’t wait for Resident Evil 2 to hit stores later this month. As one of the original video games that helped shape the horror genre way back when, it’ll be awesome trying to get Leon and Claire out of Raccoon City.

Pre-ordering is currently available on GameStop, and the price will be $60.

Many gamers probably remember the original video game, Cuphead: Don’t Deal with the Devil — which was one of the coolest debuts when it released in 2017 — so the latest version, Cuphead: The Delicious Last Course, is one that plenty of people have waited for in the past year. With new weapons, a new adventure and a new character to play with, Ms. Chalice, this is one of those video games everyone should add to their playing rotation in 2019.

If you’re a fan of first-person shooter games, you’ll want to get your hands on Far Cry New Dawn, which is easily one of the coolest looking video games of 2019. Set following the apocalypse that happened to gamers during the events of Far Cry 5‘s controversial ending, this game will test a variety of your skills.

When a video game features actor Terry Crews in its trailer, it’s going to get some attention. Lucky for Crackdown 3, the gameplay is pretty cool, too, meaning that, even though you can play as Crews’ character, Commander Jaxon, the rest of this game should be quite entertaining as well. For all those people who want to stick it to “the man,” Crackdown 3 is your way to do it.

Looking for fame and fortune? Then Anthem is the video game for you to pluck from stores this year. While there are plenty of expectations for this multiplayer action game, the gameplay seems to live up to them all, as you and three explorers go on adventure in hopes of your dreams.

One of the most iconic video games ever released makes its highly-anticipated return, as Mortal Kombat 11 — and all its one-on-one glory — is set to hit stores in the spring of 2019. With new graphics and a full roster of characters to choose from, whether you’re a fan of the original or just getting into the Mortal Kombat series, you’re sure to be satisfied.

Sure, it kind of sucks that Luigi’s Mansion isn’t going to be released on any platform other than the Nintendo Switch, but that doesn’t mean it’s still not one of the most anticipated video games of the year. While we don’t know much about the game itself — not even a release date — given the fact that it’s the latest game involving one of Nintendo’s most iconic characters, Luigi, we’re amped to see what’s in store.

When it comes to video games, there are few titles that gamers flock to more than anything Star Wars. And the latest soon-to-be release from the series is Star Wars: Jedi Fallen Order, which will leave gamers playing as something totally different than what they’re used to: a “surviving Padawan” named Cal.

After surviving the Order 66 slaughter by the Empire, Cal navigates through the universe and meets other familiar characters from the “Star Wars” universe as he tries to survive numerous battles throughout. The force will most certainly have to be with you in this game.