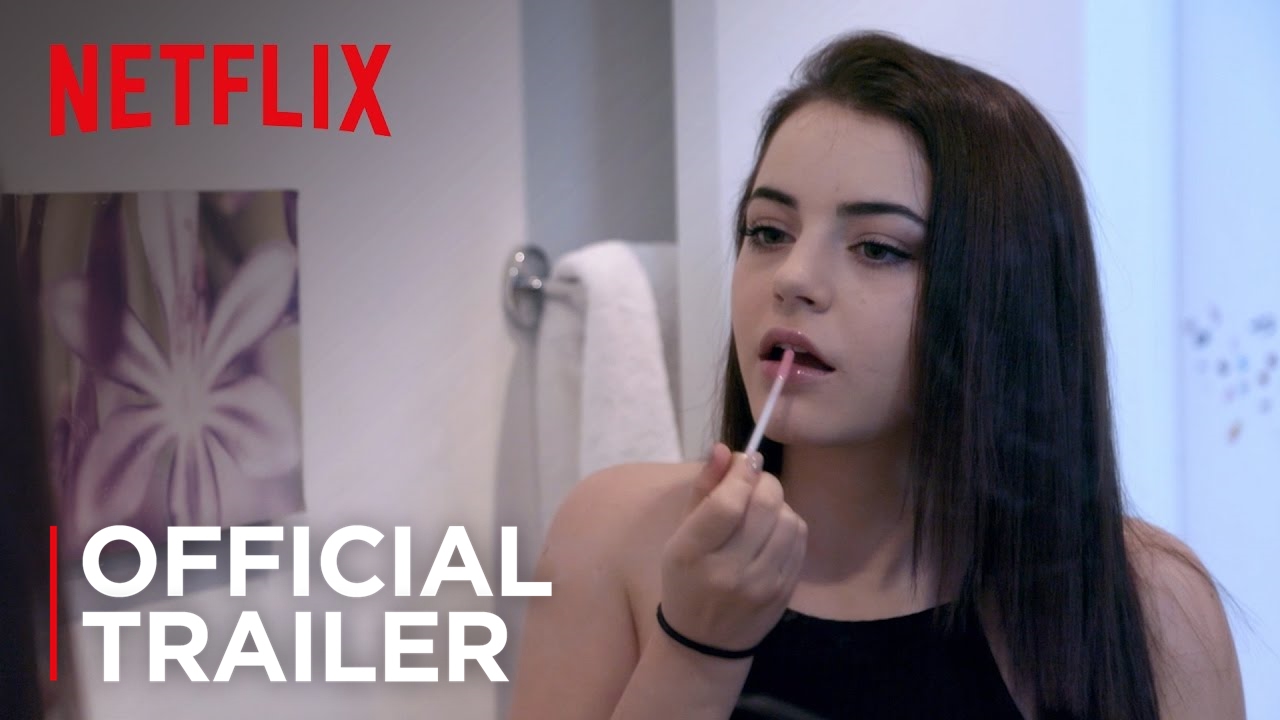 Netflix releases new original documentary series Hot Girls Wanted: Turned on to criticism and backlash from the adult industry. Performers are taking to social media and news outlets to explain why they hate the new series, produced by Jill Bauer, Ronna Gradus and Rashida Jones.

The first film gives a message of exploitation of young women in the industry. It was slammed by the industry after it’s release. The sequel, Hot Girls Wanted: Turned On, is trying to work on a more “Empowerment of Women” angle.

It shows a range of performers, from female producers such as Erika Lust, to camgirls likes Bailey Rayne, and also features a followup of Riley Reynolds who features in the original film.

The biggest argument against Hot Girls Wanted: Turned On is the dishonesty from producers to those featured. Many claim they would never agree to film anything by the same people of the original Hot Girls Wanted.

Performers in the series are coming out against the producers. Performer Gia Paige originally signed the model release forms for the producers. However she claims she pulled out of the show later on when directors were pressuring her to talk about her family.

The show also shows Gia Paige’s real name. They show her personal facebook page. She alleges that online stalkers have been able to use that information against her. This disregard for her privacy puts her in danger.

.@hotgirlswanted BECAUSE I DO. THANKS FOR KEEPING YOUR WORD. SNAKES.

In an exclusive with Variety producers Jill Bauer and Ronna Gradus defend themselves against the allegations.

Firstly they dismiss Gia Paiges claims that producers promised to remove her segments from the final cut.

After that they explain that they had no idea the girls in the periscope footage were adult performers.

“The bottom line is that everyone in the series was completely aware that this was a ‘Hot Girls Wanted’ offshoot and that we were involved, all of those allegations are false.” confirms Jill Bauer.

On the one hand you have a production company who hasn’t broken any laws. They have their model release forms signed by the performers, there is no proof that the performers were unaware they were being filmed for Hot Girls Wanted. Plus the periscope footage used does come under fair use policies set up by Periscope.

On the other hand, whilst legally they are in the right, morally it looks as if they are exploiting the same people they claim they want to help “empower”. In the original Hot Girls Wanted film, they looked at how young girls were being exploited. Now as performers they have filmed protest, they’re more than happy to ignore them.

It reeks of hypocrisy, and shows that their bottom line disregards the lives of their performers they use in favour of making sensationalist TV. For instance although they had the legal right to show Gia Paige’s real name, they should have respected her privacy. This action has led to new safety risks for her.

“I don’t think they treated people ethically,” remarks Mark Spiegler, one of the most highly respected agents in the industry.

Finally their defence towards the Periscope problems sound very shallow. If they did not know who the girls were in the video, were they happy to show sexually suggestive videos of potentially underage girls in a documentary heavily focused on pornography? Even during the episode the emphasise how teenagers are using the app.

This means that they either don’t care about verifying the ages of the people they are showing, or that they are lying about not knowing. Either of these two options show them negatively.

Hot Girls Wanted: Turn On  works within the law. Without proof of dishonesty and misleading, the performers have nothing to press charges on them with. Because Gia Paige signed her model release forms they are within their right to do what they’ve done.

But that doesn’t mean it’s ok. They have exploited these young women they claim they want to empower. On top of that they’ve also used random people’s Periscope footage without caring about potential damage caused by the exposure.