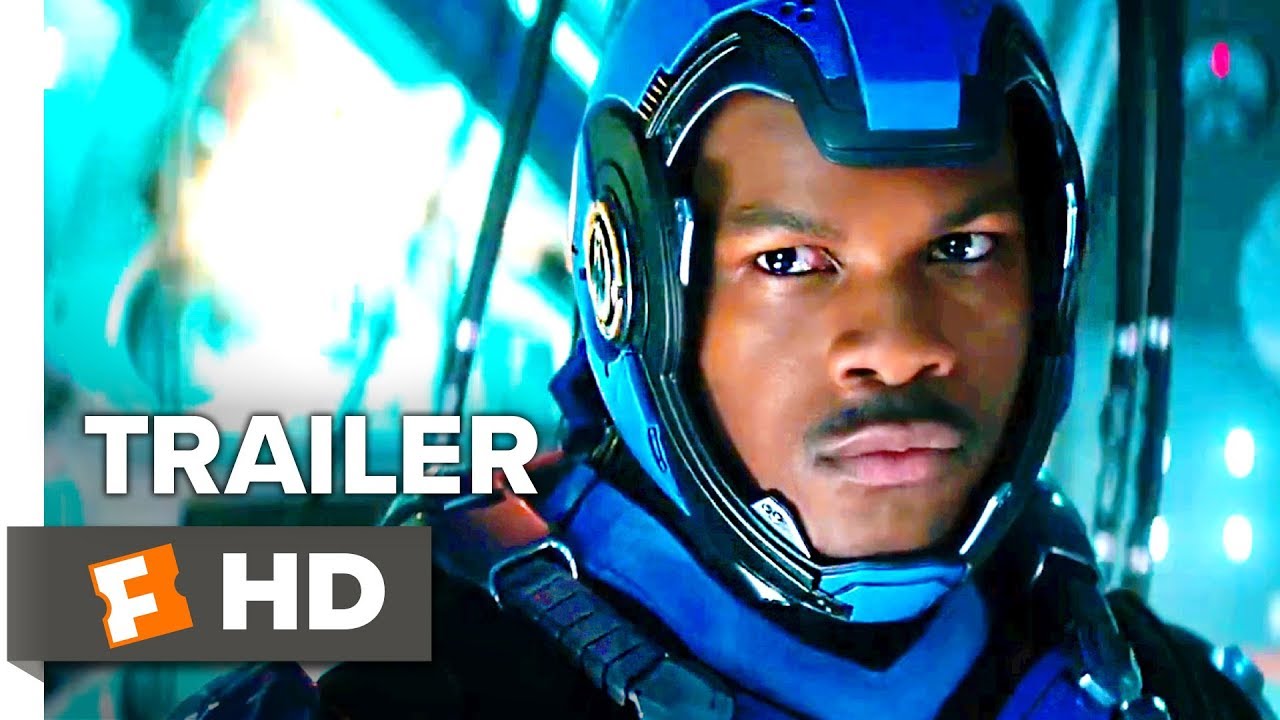 10 years after mankind in the Jaegers defeated the Kaiju, people are worried (with good reason) that they may return. So assorted upgrade programmes are started, new  people are recruited, and a threat comes from a most unexpected direction.

Some of the cast of the first film return, but John Boyega gets the main part as Idris Elba’s son. If you liked Pacific Rim, you will probably enjoy this sequel: if you didn’t, you won’t.

There isn’t much for the brain to chew on here, but there is a lot of eye candy and, hooray, much of it takes place on dry land and in daylight.  You can actually see the huge robots and trans-dimensional monsters beating the snot out of each other this time.  Last time, if you recall, it mostly happened underwater at night

The return of the comedy scientists

Our two favourite bumbling scientists are back, doing their best to add comedy relief and plot complication..  Fair’s fair, they both add complications in very different ways.  There are places where the film doesn’t go exactly where you expect it to.  Blame the scientists!  I know I do.

It’s not about the people

There is an attempt at getting some emotional interplay going between the humans, but it doesn’t amount to much.  Boyega gets some amusing one-liners but, hey, we’re not really here for the people, are we?

This is what they call “High Concept”.  In other words, it’s a really simple idea, but presented with some pizzazz.  It’s a concept which Toho did well with in the days when the monster was a man in a rubber suit, and the city destruction was cardboard boxes, not CGI.