To Catch a Cheater has long been one of the more popular web series for people to see cheating souls (usually) get what they deserve by getting busted while trying some extracurricular activities, if you will. Fortunately, the show allows hidden cameras to catch these people red handed, leading to some hilarious drama when their significant others see how it’s all going down.

In one of the latest episodes of To Catch a Cheater, a guy who is told he’s interviewing for a job is seen trying some sexual advances on a girl he’s told would be his new boss. With the girl looking smokin’ hot and absolutely playing the part of a flirt, the guy doesn’t even hesitate in thinking he’s going to have sex with her. Little does he know that his real girlfriend is watching the whole thing go down, as the entire plot was a set up.

Just watch how things unfold below. 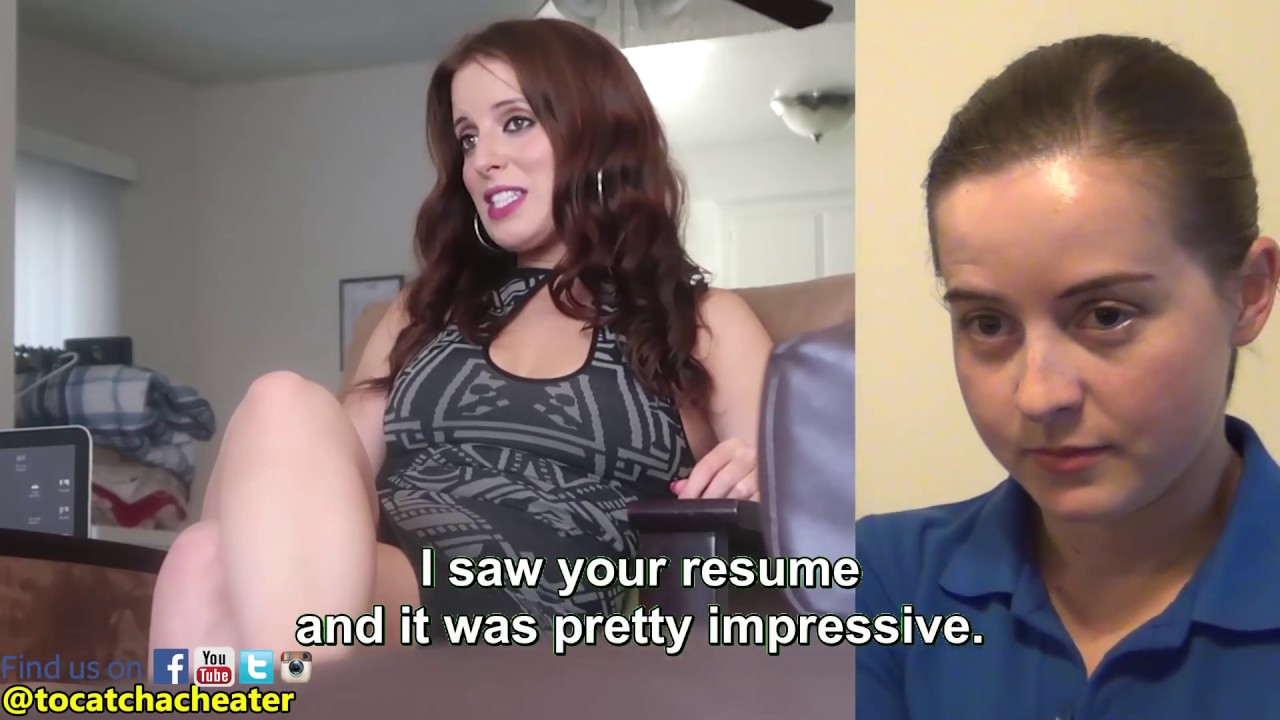 You’ve really got to feel for the girlfriend, who, understandably, goes a bit nuts after confronting her boyfriend about the whole incident. After all, not only did the boyfriend get caught attempting to sleep with his potential new boss by giving off sexual advances and flirting with her, but the poor girlfriend had to watch the thing happen, and then figure out a way to react.

Outside of the hidden camera aspect, To Catch a Cheater serves as a reminder why cheating is forever looked at as the biggest asshole thing a person can do. And, thankfully — or hopefully — the show will make a few people think twice before going all in and hurting someone they care about for a night of adventure. Look, nobody’s perfect, but rather than cheat on someone, why not man up and break things off if you’re not truly happy in a relationship? Yeah, that’s our advice.

Anyway, at least things like the above video are entertaining, right? Especially since we’re not the jackass getting caught.