Spider-Man: Into The Spider-Verse review 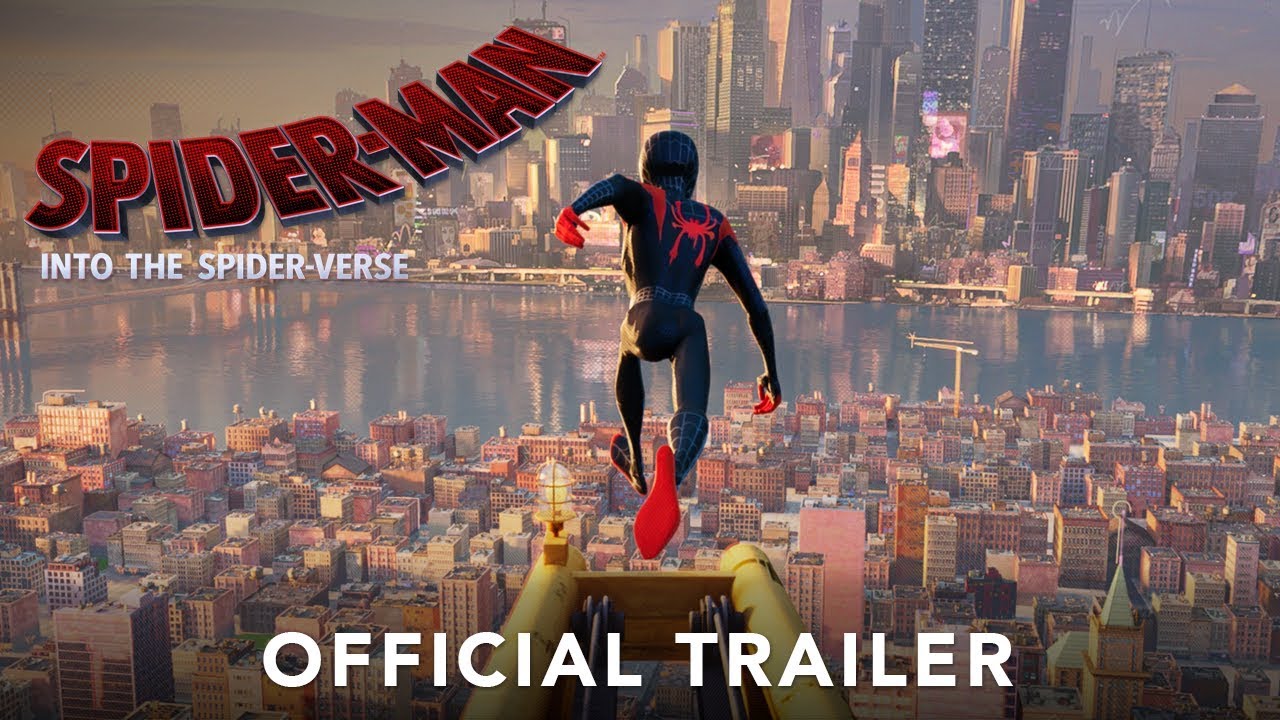 Miles Morales’ dad is a cop who hates Spider-Man and doesn’t mourn when he is killed and unveiled as Peter Parker. Then Miles is bitten by a radioactive spider, meets Peter Parker (huh?) and starts sticking to walls.

Having loaned live-action Spider-Man back to Marvel Studios, Sony make their own version with the Ultimates line’s Miles Morales in an animated feature. And it’s terrific.

First, the story works well. It’s an origin for Miles’ Spider-Man, but it also brings Spidey analogues in from various parallel Earths. And, given that one of them is Peter Porker, Spider-Ham, we see that this film isn’t always entirely serious. In fact, it’s often very funny. But, for Spider-Man purists, rest assured, Peter Parker is (also) Spider-Man.

I wasn’t too sure about design initially. But as the film went on, I became more and more impressed. This film has a unique style, both in character design, location design – very definitely New York – and animation. It’s jazzy, and a great deal more slick than I originally believed it to be.

The voice work is good, with a couple of big names in there.

But I come back to the story. Yes, it’s a good Spider-Man story, whoever your Spider-Man of choice is. But it has some emotional depth too, especially as regards Miles and various family members but also, more distantly, Peter and his loved ones.

My attention was held all the way through. It kept me enthralled, and I laughed a lot, too.