Open relationships: What you need to know to make it work 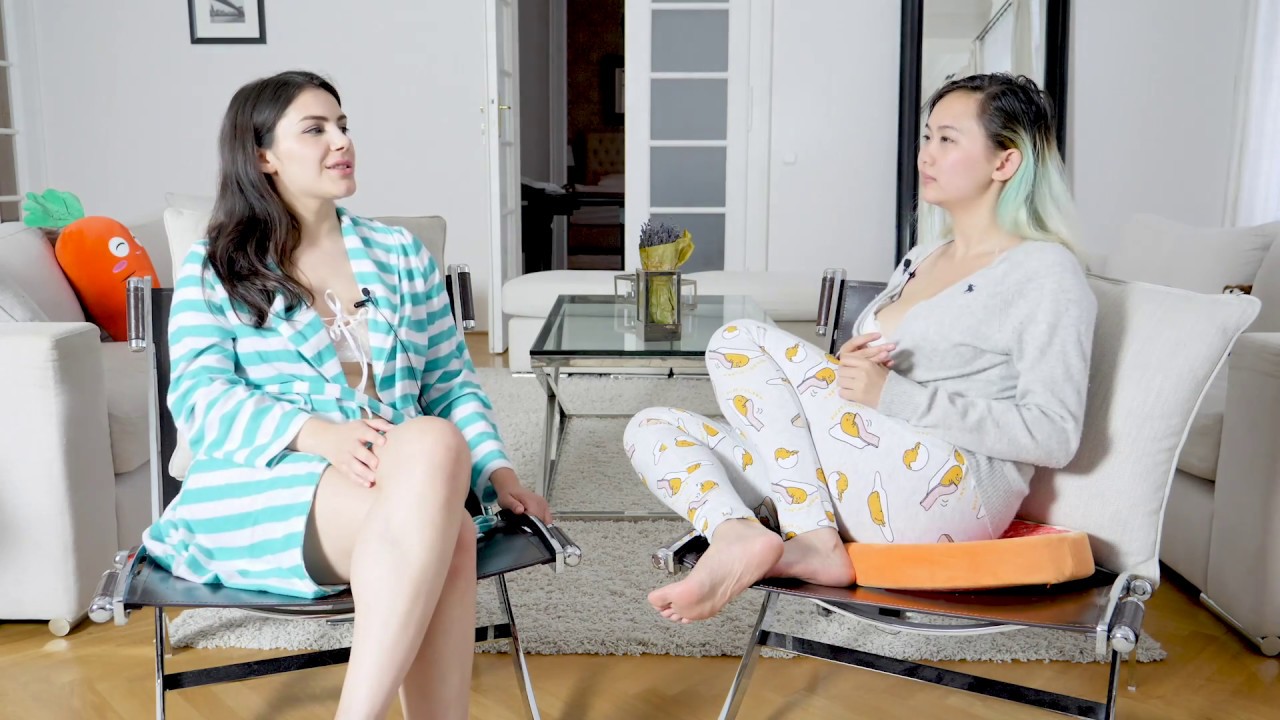 Open relationships aren’t for everyone, but, for anyone who struggles (or fears) the thought of maintaining a monogamist relationship with just one person, an open relationship might be an options worth considering. Of course, it takes a special person to actually maintain one, but that doesn’t mean that, if both partners are open to it, you shouldn’t at least try.

For instance, one must ask him or herself this simple question: Is it better the go behind a significant other’s back and cheat, or be honest with them about what you really want and see if an open relationship is a possibility? While the reaction may lead to the end of the monogamist relationship, that might be what’s best for both of you in the end.

Not too long ago, we wrote an article that asked a very strange question: is cheating in a relationship actually a good thing? While the thought of that may seem absurd, we broke down some ways that cheating may lead to bigger issues within a monogamist relationship, which might be solved by entering an open relationship instead. For instance, both sides might want the emotional support of monogamy, but prefer the freedom of being physical with other partners.

As the video shows above, Valentina admits that having sex with other people actually makes her want more sex with her boyfriend. Since she and her man are open about things, it keeps their relationship strong and make it work for them. Of course, that’s not always the case with people, but it’s definitely possible.

So, how realistic are open relationships? What are some important things to remember before entering into one? How can one work? We help identify some things you and your partner will want to ask each other before taking the plunge.

Why do you want to be in an open relationship?

Before approaching your significant other about an open relationship, make sure you layout a plan of attack as to why you even want to be in one. Is it because you’re feeling temptation and are afraid you might cheat? Are you looking for a way to spice things up? Do you lack full commitment and are afraid of either hurting her or being hurt yourself? Is it something else altogether? One you identify the why, you can figure out the how, and that’s the challenging part.

OK, so you and your girl have decided that an open relationship is what’s best for your relationship to stay strong. It may be something you’re trying out, and it may become the way you stay committed in the long-run, but, however you two want this to end, you’ll need to set boundaries. First of all, how much emotional and physical support are you two willing to give to another person/people? If it’s too much, do you fear it may lead to your current relationship ending? You don’t want it to feel like you’re dating two different people, right? Establish guidelines and see what’s best.

How often should you communicate?

No one enjoys hearing stories about someone they care about having sex — no matter if it was with an ex years ago or some pipe dream about banging a celebrity. That said, communication in any relationship is important in keeping it strong, so the two of you need to decide how much you’re willing to both discuss things and share. Where do you draw the line when it comes to details, and how can you both manage expectations and/or jealousy? Remember, you’ve both decided to go into an open relationship, so there shouldn’t be any real surprises.

This should be a no-brainer, guys. If you’re having sex with multiple people, you need to regularly get checked for any STIs and always make sure to wear condoms. Sex is fun, but you need to be responsible about it. The last thing you want to have happen is contract something or pass on something to another person, especially if you’re both sleeping around. That can lead to major problems both physically and emotionally, so avoid it by being safe and smart during sex.